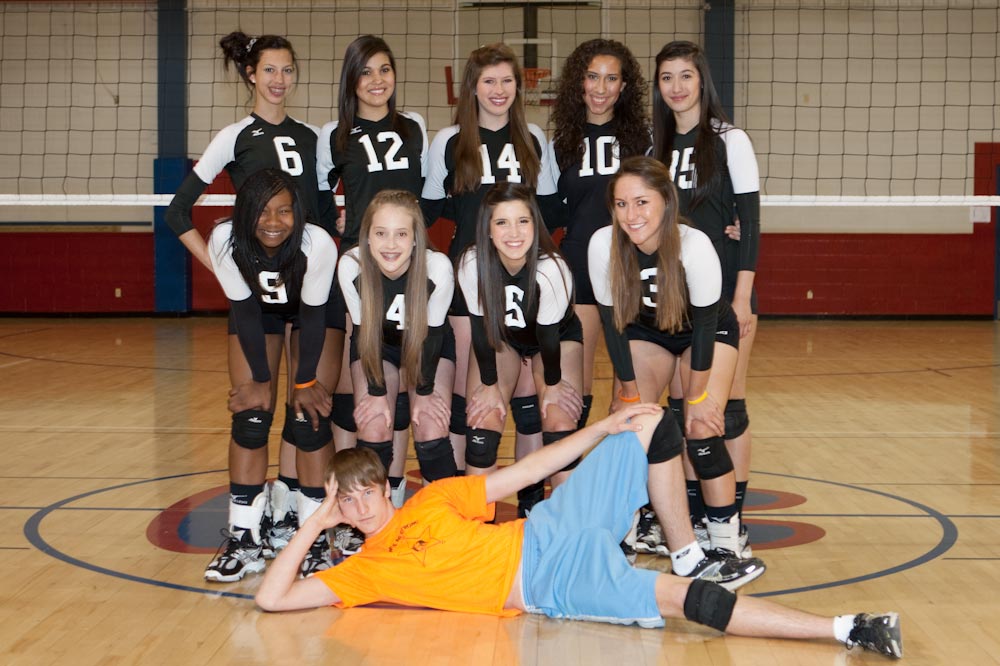 The following is an article that was published late last month.

EL PASO — The El Paso Wildfire 17s club volleyball team has emerged as one of the nation’s top squads, and players hope to make a mark on the national level this summer.

From June 24 to July 3 in Reno, Nev., the Wildfire will compete in the 17-year-old Open Division of the USA Volleyball Junior Olympic National Tournament against some of the top teams in the nation.

The Wildfire, composed of some of the top varsity volleyball players in El Paso, already have faced some of the nation’s best and fared well. The Wildfire have finished fourth, 11th and 13th in national tournaments this year.

Heading into the Reno tournament, the team has accumulated a 31-8 record, is ranked No. 26 in the nation by Prep Volleyball, No. 3 in the state of Texas by Lone Star Volleyball and is the No. 1 ranked team in the Sun Country region, which includes West Texas and New Mexico.

“This group of players has handled playing tough competition well,” said head coach Al Rosen, who is the current head coach at Gadsden High School. “It’s a talented group of players and a group which works hard to prepare. The chemistry has been tremendous.”
The Wildfire squad has plenty of talent to lean on as it heads to the national tournament his summer. The team includes hitters Caroline Brown and Monica Corrujedo, middles Nikira Fults and Rose Diaz, setter Alexia Heist and defensive standouts Alejandra Barraza and Megan Dominguez.

Brown is headed to Division I school Davidson next year on a volleyball scholarship, Heist is being recruited Tennessee, Texas Christian and Auburn for her services and Rosen is high on Corrujedo, who has stepped up as a young player on a team full of older players.

“We have big expectations for the national tournament,” Heist said. “We’ve really competed well against top teams, and we compete hard. If we get down early, we’ll be patient and play well. Going to nationals will be a learning experience for us, but one we are ready for.”

Rosen said close to 50 teams will be in his team’s division.

“We’ve had experience going up against top teams, and that will help,” Rosen said. “We have good leadership and players who are committed to playing at a high level.”

Added Corrujedo: “It’s been a learning experience going through the big tournaments and playing against the elite.”

This year’s trip to the national tournament will be the fourth consecutive season that the program has advanced to the Junior National Championships. Last year, the team finished eighth in the tournament in its division.

Felix Chavez may be reached at fchavez@elpasotimes.com; 546-6374.