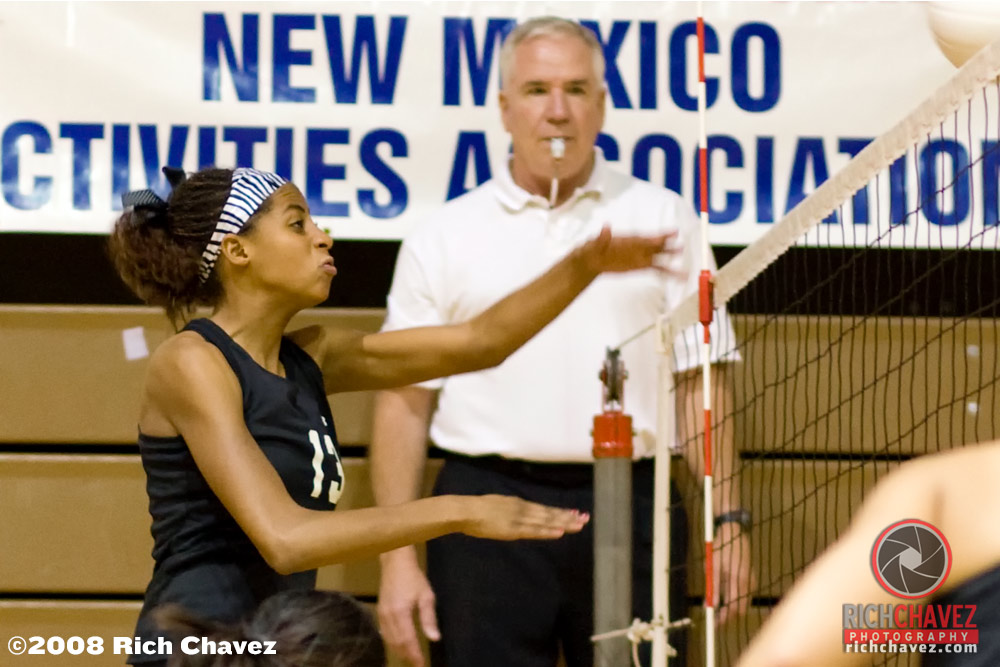 Chantale Riddle is earning accolades before the season even starts, earning MW Preseason Player of the Year honors.

ALBUQUERQUE, N.M. – Even though it is preseason for the University of New Mexico volleyball team, two-time All-American Chantale Riddle is already bringing in accolades to add to her collection. Riddle has been chosen by the Mountain West conference coaches as the top honor o2014 Preseason Player of the Year which was released Tuesday.

“I feel this is a nice nod for Chantale,” said head coach Jeff Nelson. “The other coaches are recognizing her as the premier player in the MW and hopefully that will just add to her confidence. She has looked really good in preseason after having a great summer of volleyball too. Chantale has led the MW the past two season offensively and should add to her numbers this season. Her level of play continues to rise and I am very excited for her senior season.”

Riddle earned the top honor of the conference. Other players that made the All-Mountain West Preseason Team were Adrianna Culbert, Kelsey Snider and Deedra Foss from Colorado State. Elle Brainard from Utah State, Erin Kirby from Wyoming and Allison Davies from UNLV also made the team.

The Lobos kick off their season on Friday, August 29, hosting the Lobo Classic. They will play Seattle U at 1:30 p.m. and No. 2 ranked Texas at 7:30 p.m. Tickets are available at www.GoLobos.com or by calling 925-LOBO.