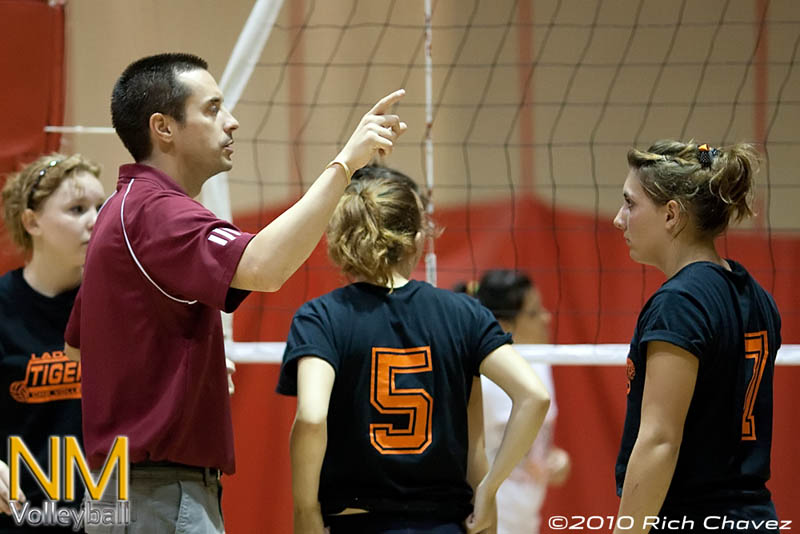 Wallis spent the last two seasons with the Lobos, where he helped amass a 34-28 record. Prior to his stint at UNM, he coached at the prep level, including Cleveland, where he lead the Storm to a second place finish in the 2010 State Championship game. He coached with the New Mexico Juniors in the club circuit.

Wallis, considered a great teacher of the game and known for his energy, will be an incredible asset for the Aggies with his enthusiastic approach to the game.