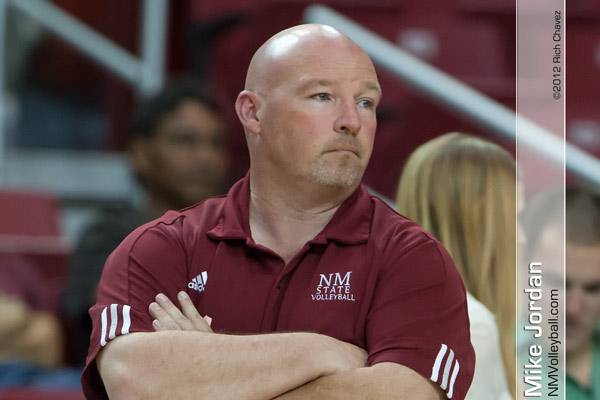 New Mexico State received six of the first-place votes with Seattle U earning the other two. The Aggies earned 48 total points, followed by Seattle U with 43. Utah Valley was picked to finish third with 35 points, followed by Missouri-Kansas City in fourth with 27 points, just ahead of Bakersfield in fifth with 26 and Grand Canyon in sixth with 22 points. Texas-Pan American and Chicago State rounded out the poll with 16 and seven points, respectively.

The 2014 season begins Friday, Aug. 29 with all eight teams in tournament action. The 2014 WAC Tournament, hosted by Bakersfield, will be held Nov. 20-22, at the Icardo Center, and will include the top six eligible teams in the regular-season standings.